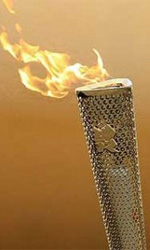 Well I admit to being a cynical old bastard who ceremoniously moans about all the boring, safe, predictable aspects of British media and British occasions.

A safe attitude of adorning our TV screens with celebrity chefs, long since redundant soap stars, clean cut ‘pop stars’ that your gran would like, and music so turgid that it’s ilk provides the bread and butter playlists of radio stations like Heart FM.

I was expecting the same of the London 2012 Olympics opening ceremony…. but Danny Boyle rose above the artificial and the superficial to provide a spectacle of outstanding Britishness. The opening ceremony was majestic, exililerating, eclectic, diverse and full of fun. 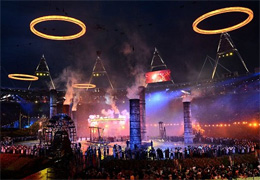 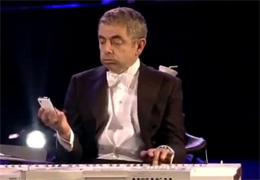 I loved the fact Boyle didn’t over simplify the spectacle, didn’t spell out the nuances. If you got it, you got it. If you didn’t, tough!

I’ve heard comments like “What was that all about?” and “What a load of bollocks!”. Predictably these comments tend to emanate from people who have not read a book since they left school, who are engrossed in all the cheap dirge on the telly, who cant be arsed to vote, who have no interest in the history of our country and have a greater knowledge of the exponents of celebrity culture than current events. 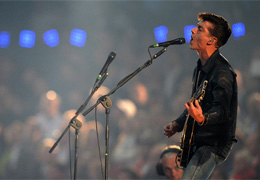 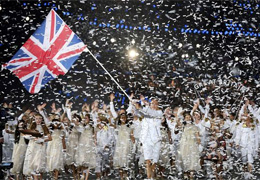 The soundtrack to these proceedings would have left the aforementioned Heart FM listeners bemused, and maybe confused, as to what they were hearing. The cool and initiated were left smiling that at last the soundtrack to their lives was getting an international showcase.

The media had wildly speculated as to which sporting celebrity would light the Olympic flame. Again, Boyle surprised, and potentially disappointed the media and their overblown infatuation with fame and celebrity, by employing seven young, virtually unknown athletes to perform the duties…and rightly so. 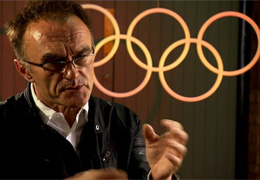 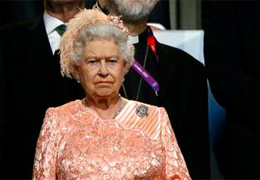 Surely her advisers could sort this out! 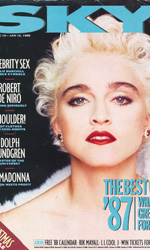 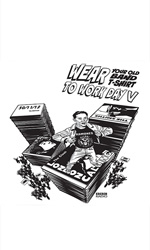