Brazil won the World Cup outright by defeating Italy 4 — 1 in the final in the Aztec Stadium, Mexico City on June 21. They had previously won the trophy in 1958 and 1962 and were thus entitled to retain it the third time as their own.

Showing by far the most imaginative and attractive play of any team in the tournament as well as being the highest scorers, Brazil succeeded in winning all six matches in spite of a somewhat suspect defence. Moreover they were able to lift the competition as a spectacle.

In the final watched on television through-out the world by an estimated 800,000,000, Brazil found the Italian defence difficult to penetrate until Pele scored with a header. Then after a careless error in defence the Italians equalised through Roberto Boninsegna before half-time.

But in the second half increasing Brazilian pressure produced a succession of free-kicks outside the Italian penalty area. Yet it was left to midfield maestro Gerson to put them ahead, Jairzinho to become the only player in the competition to score in all six matches and finally the captain Carlos Alberto to complete the victory over the Italians. 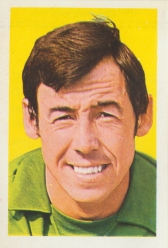 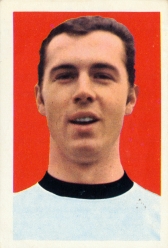 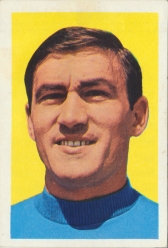 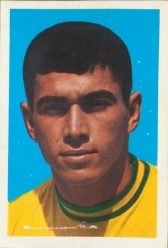 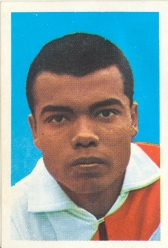 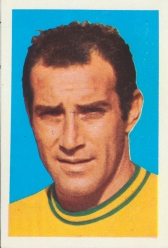 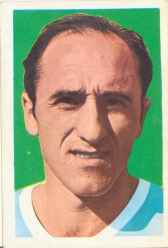 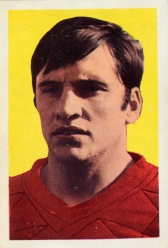 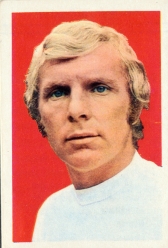 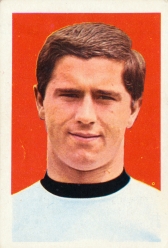 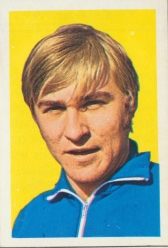 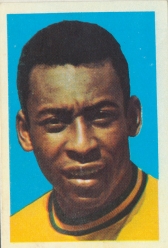 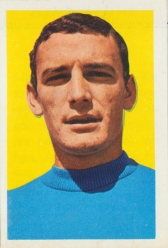 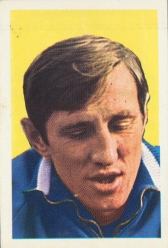 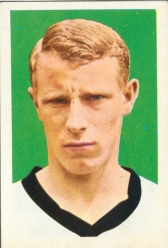 One thought on “Star Players of Mexico 70”